There had always been a little trawling, and I believe some of the earlier yawls had trawl nets, but they were essentially liners, using the flither for bait, which the flither lasses picked from the rocks, sometimes going almost as far as Robin Hood's Bay for the bait. Very picturesque they looked these flither lasses, with their short blue petticoats tucked up, showing the red under one, wearing blue jerseys, and carrying specially made baskets on their backs, slung from their shoulders.

They would set out in parties of a dozen or so, and returning bright and cheerful after a hard day's work, singing merrily in chorus and full of bantering fun. When trawling became more general, there was not the demand for bait, and gradually these women and girls were relieved of this duty. 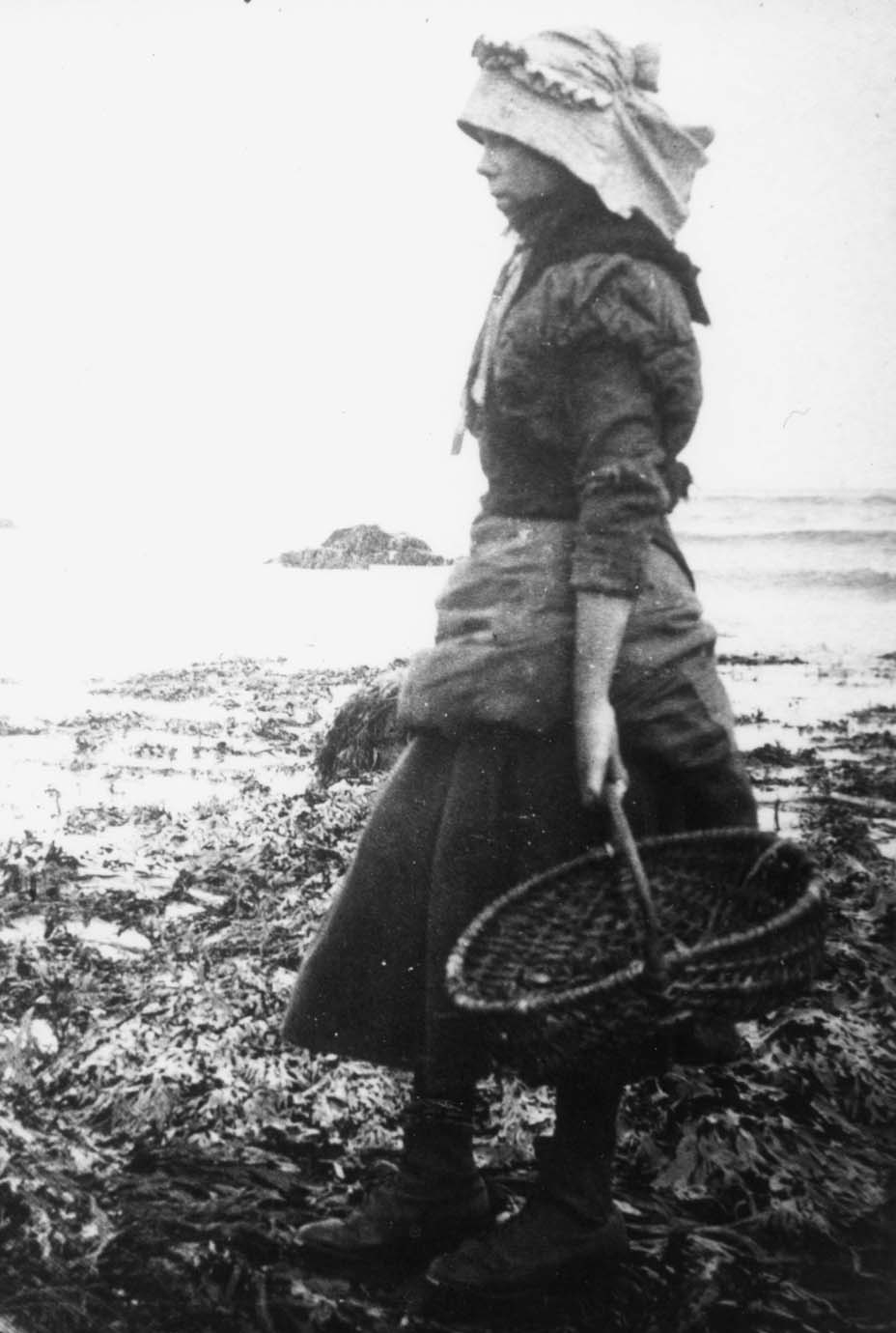