Alan Parker was the former owner of Scarborough Marine Engineers (SME) successor to Gordon Armstrong Marine on Sandside, next to the boat chandler shop.  SME was the last yard to build and repair boats, ending hundreds of years of tradition.  It closed in 2009 with an auction selling off the contents. Alan Parker still repairs boats and operates from a small workshop on Quay Street.

John Ley started business after the war but outgrew the premises in St Sepulchre St and when Mast Yard was demolished he secured the lease of the derelict land from the council and built a small steel framed shed about the size of four double garages. For more on John Ley click here.

When John Ley died circa 1963 Gordon Armstrong bought the company because they were into building classic, Chiity Chitty Ban Bang cars, (Gordon Armstrong were initially a land rover garage) and they expanded the business increasing the size of the boat yard through to Quay St. They built a number of boats and yachts. They also expanded the business to refit numerous seine netters from around the country including re engine etc.

Ken Swift and Norman Cavender may be able to offer details. (George Westwood 2021) 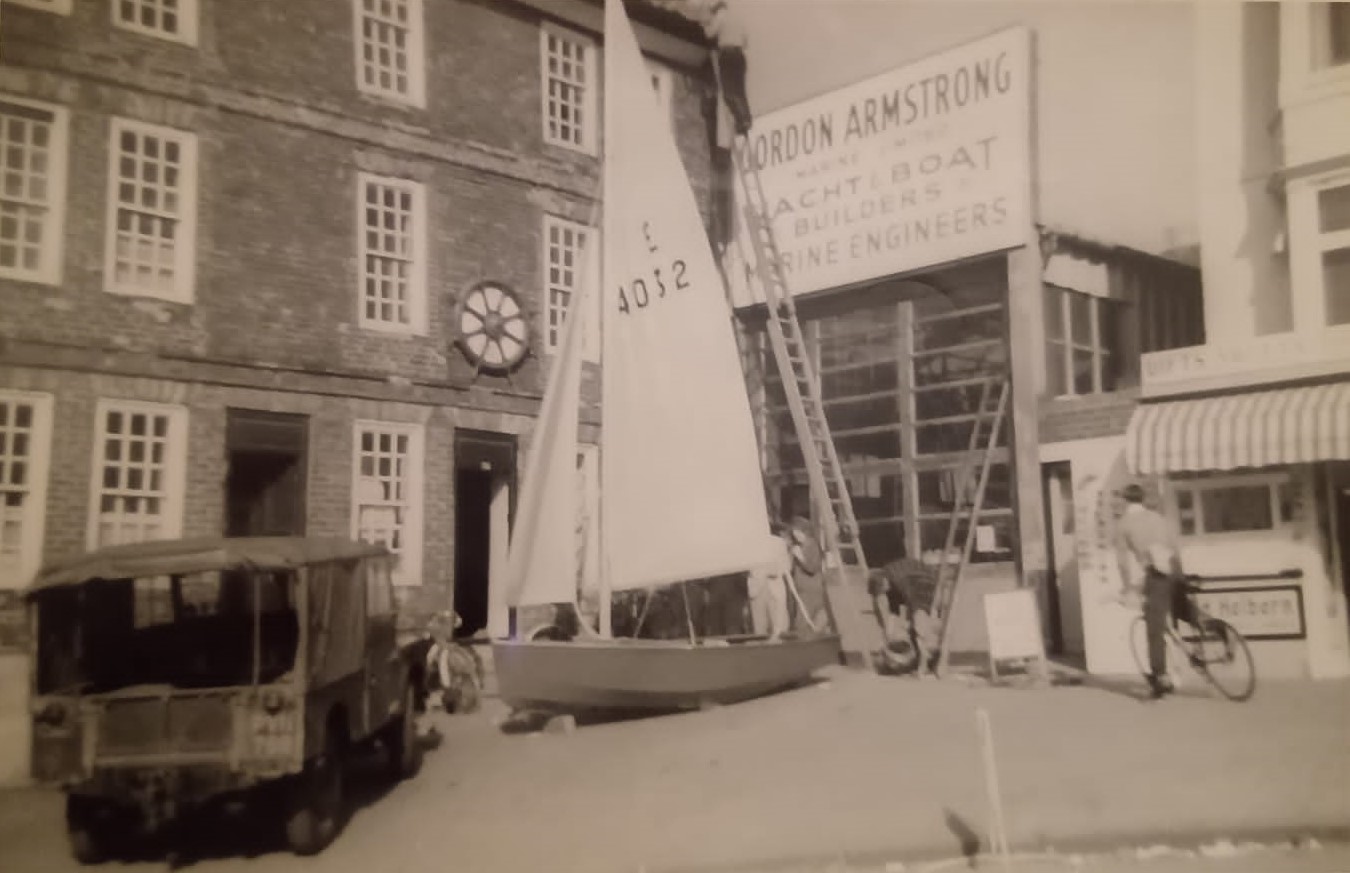 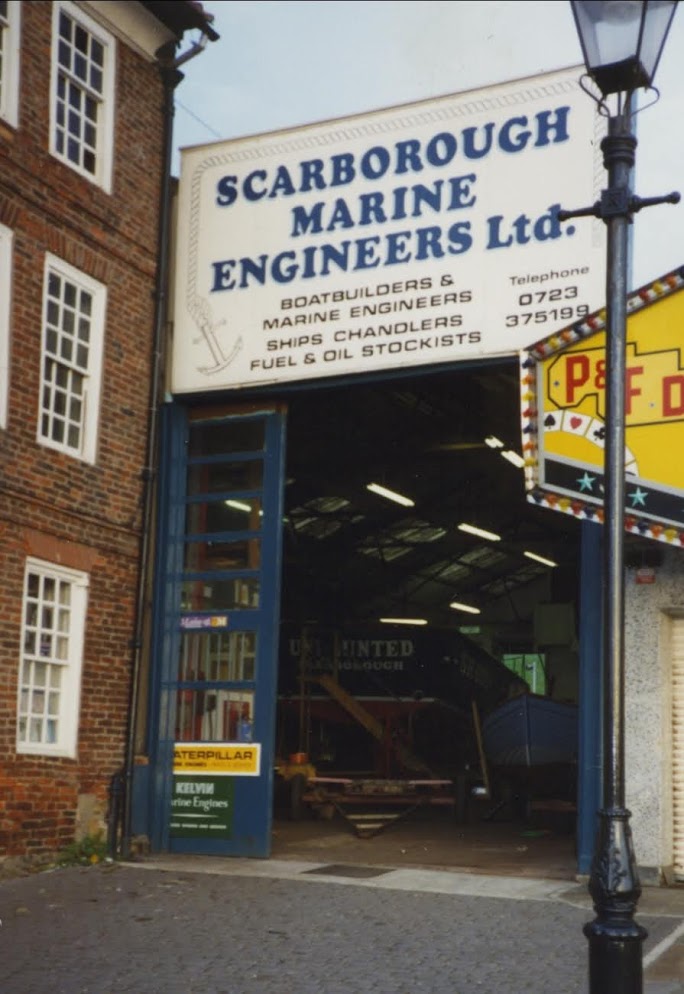 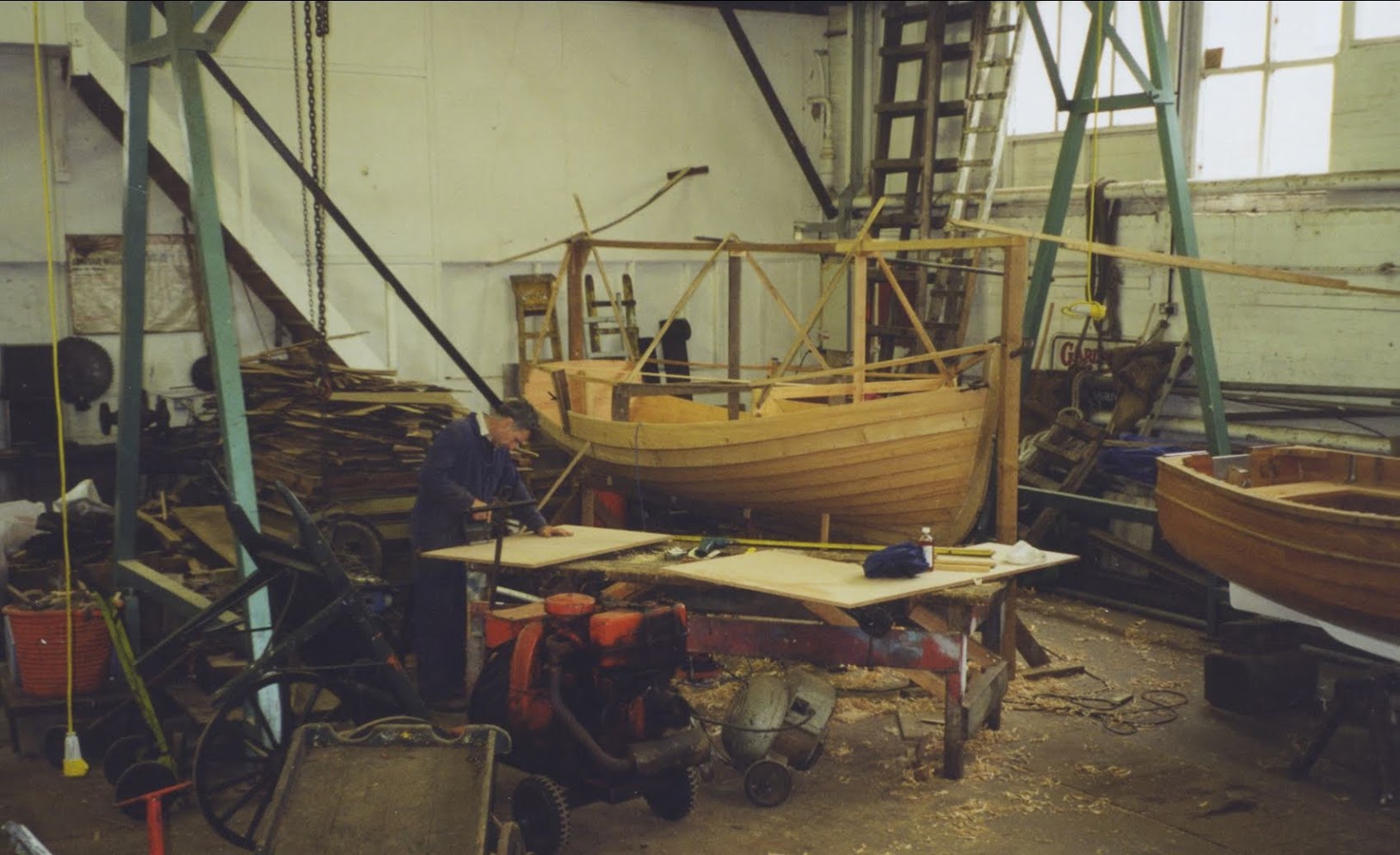 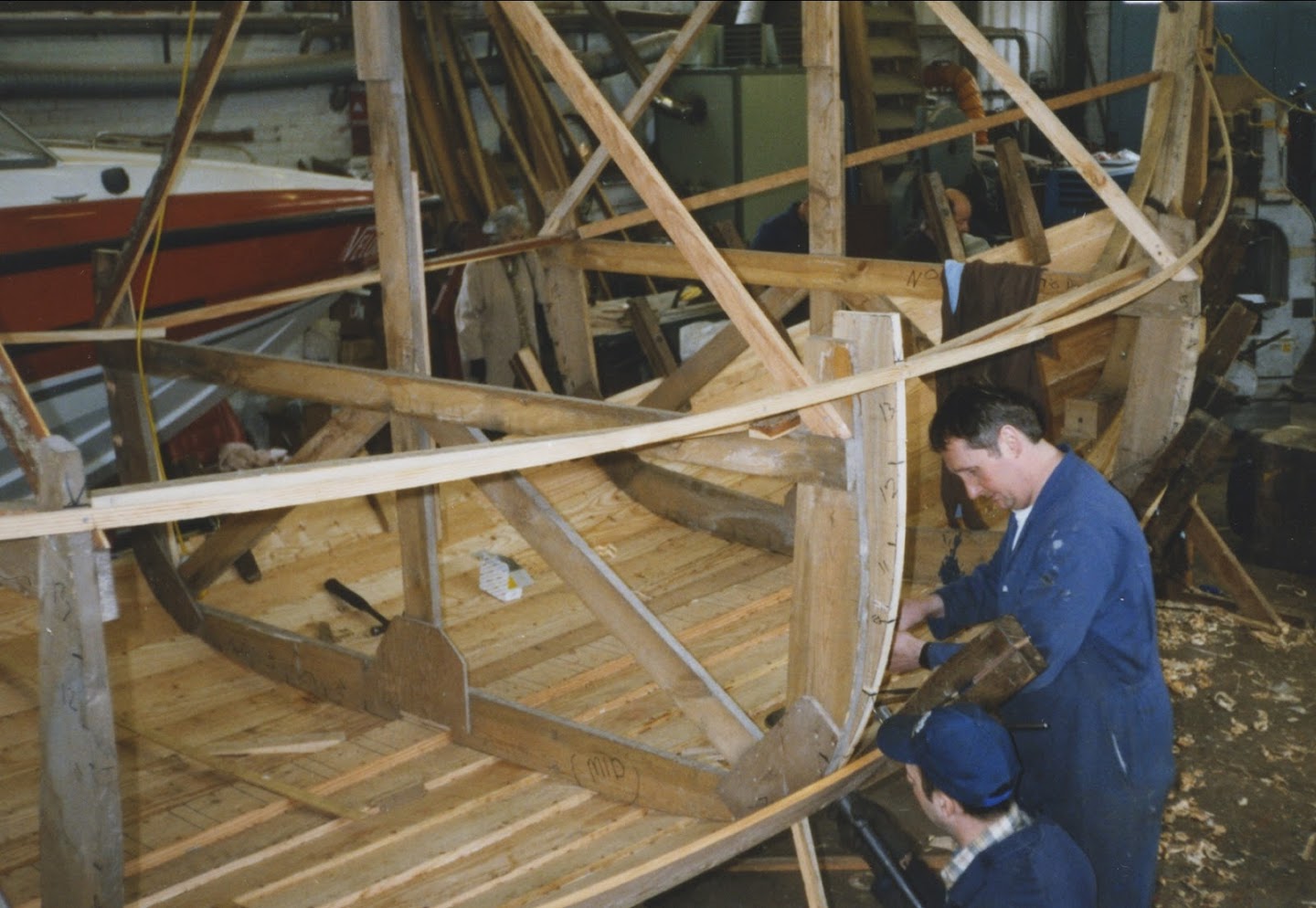 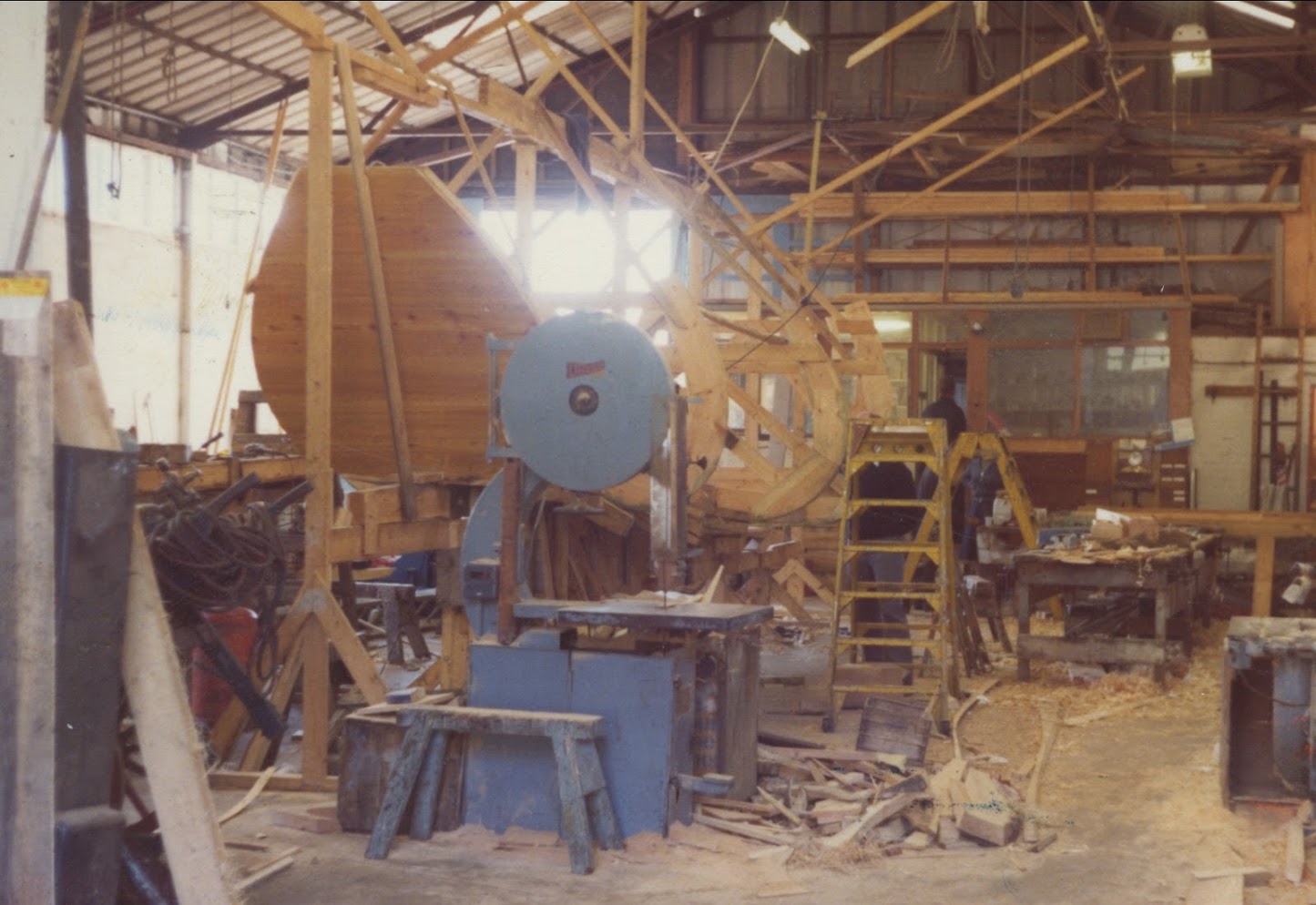